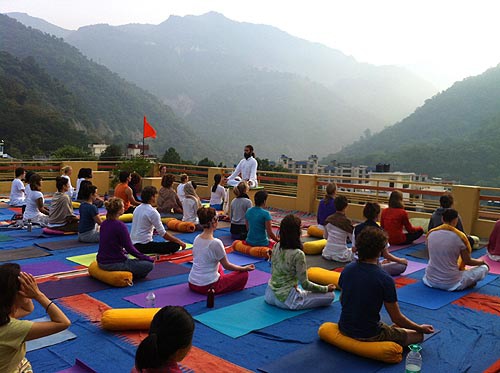 India is incredible. We are not saying this. Neither the makers of the campaign “Incredible India” exaggerate the claims made by the country while promoting tourism. Expressed with an adjective, this catchphrase sums up the country’s rich and interesting facets that fascinate the world. The country earned ‘Incredible India’ due to its connection with many wonderful facts and aspects since time immemorial.

To begin with, India never initiated any attacks on any country in the last 1,00,000 years. This fact testifies the country’s nature as propagator of peace and non violence.

Even during ancient past, the ancestors were ahead of its contemporary civilizations. Over 5000 years ago, many cultures were only nomadic forest dwellers whereas Indians established a well planned Harappan culture in Indus Valley Civilization.

‘India’ got its name from River Indus around which the country’s early settlements came into existence. At that time, the Aryan dwellers referred to the River Indus as the Sindhu. The Persian invaders pronounced Sindhu as Hindu and thus came up the country’s more prevalent name called ‘Hindustan’, referring to the land of the Hindus.

India’s contribution to the world of research and knowledge is commendable. Here, many scholars and researchers discovered many important theories that are relevant till date. Some of the remarkable discoveries accredited to India are the invention of Zero and its placement in the Decimal-Based Place Value System. The study of Algebra, Trigonometry and Calculus also originated here. 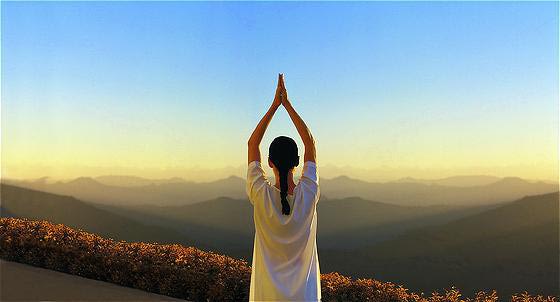 The world’s first residential university was established in Nalanda in the 4th century. It was also one of the greatest achievements of ancient India in the field of education.

In terms of games, the country is accredited to invent the Chess and Snakes & Ladders. The ladders in the game represented merits and the snakes indicated vices. Over the years, the game underwent several changes, but its meaning remained the same, i.e. good deeds take people to heaven and evil to a cycle of re-births.

Martial arts like Kerala’s Kalaripayattu was first conceived in India, and later spread to Asia by Buddhist missionaries. Also, the wellness sciences of Yoga and Ayurveda owe their origins to the country. The Father of Medicine, Charaka, consolidated Ayurveda 2,500 years ago. These wellness disciplines are still experienced with great zeal under Health tours.

Sushruta, the Father of Surgery defined the use of surgical treatments over 2,600 years ago. He along with his team conducted complicated surgeries like cataract, artificial limbs, cesareans, fractures, urinary stones, plastic surgery and brain surgeries. Owing to the same age old healing prowess combined with modern mindset and technologies, India is also renowned as a preferable medical destination. Many travellers here come to experience the same care, quality and service during medical tourism. 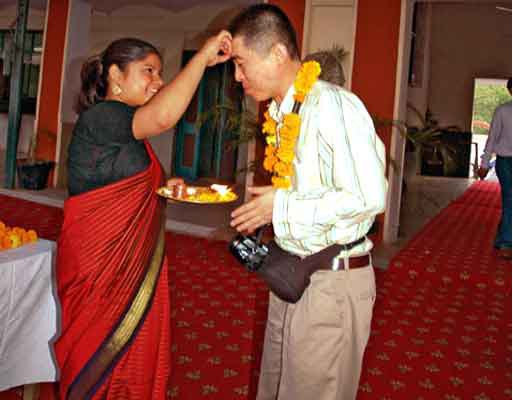 Also, India was renowned worldwide for its richness. Abundant in resources of all kinds, the land of luxuries attracted many legendary travellers and welcomed them in their pursuits for spices, silks, carpets and other sourcing. These include Ibn Battuta, Vasco Da Gama, French, Dutch, British, Portuguese, etc. In fact, Christopher Columbus, attracted by India’s wealth, experienced a big letdown when he discovered America by mistake on a sea route.

It was also referred to as the only source of diamonds in the world until 1896. The legendary diamond of Kohinoor also was mined in India. Many travellers come to India to trace the luxurious association of the country through luxury tours.

These are just few of the incredible aspects from the history of India. As an attempt to introduce Incredible India, we will update you with some of the more unique facts associated with the country in the next blog post.