Indian cities to explore this Summer

Summers are for relaxing and rejuvenating. People prefer spending summers while holidaying. India is one such diverse nation which houses varied summer destinations to spend the best summer holidays. India serves as an eclectic mix with history, tradition and natural splendor which have everything in store for its visitors of varied kind. The best Indian cities, to spend one’s holidays, are mentioned here with some description to give a brief idea about their attractions.

Agra: Apart from sheltering one of the seven wonder of the world – the Taj Mahal, Agra is eminent for being the dominant city of India. It showcases the true essence through the fascinating cultural heritage. The exceptional edifices and momentous monuments endorse a perfect merge of history and culture. This eventually makes it one of the most remarkable cities of India.

Alleppey (Alappuzha): This ancient city of Kerala is eminently famed for its glistening backwaters lined with swaying palm trees and exclusive houseboats which contribute the most to its tourism besides the beautiful shrines depicting Kerala style of architecture. The place is blessed with sheer natural splendor replete with a serene and tranquil ambience around which makes this a place bestowing immense peace. 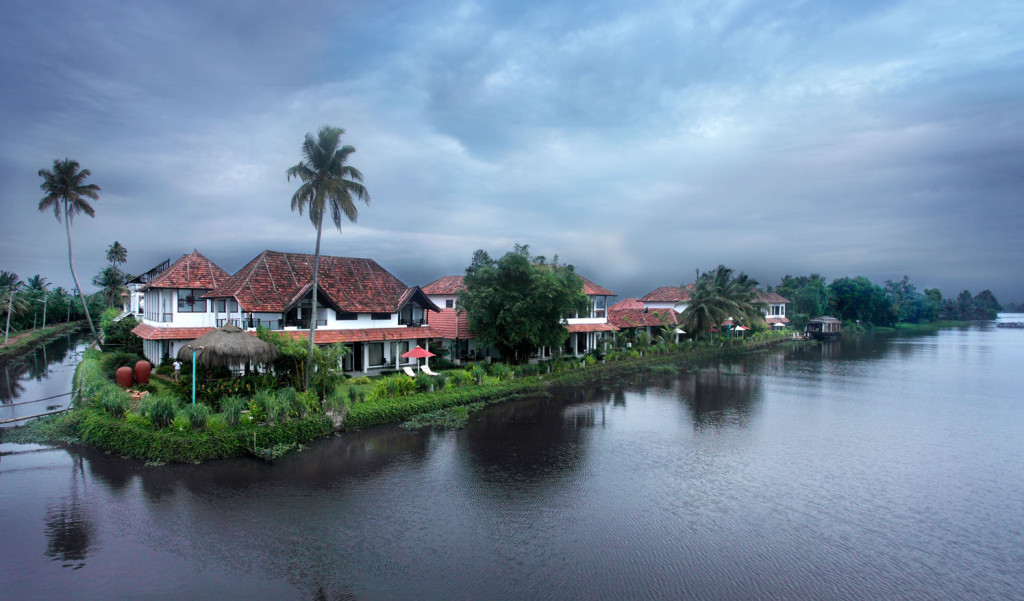 Amritsar: This elegant city of Punjab is a spiritual hub for Sikh community. It is an abode to the globally famed golden temple which magnificently stands amidst the glistening lake. This spiritual edifice serves as the major landmark of this city. Amritsar, apart from its distinctive edifices, is renowned for its mouth-watering cuisine and fascinating folk culture. The city showcases the cultural elegance and ethnic lifestyle.

Aurangabad: This ancient city is fascinatingly adorned with architectural marvels and rich cultural heritage sites. The most famous of which is the Ajanta and Ellora caves. These exquisitely rock cut caves let the visitors to relive the bygone era. The caves leave its onlookers absolutely spellbound by its enigmatic charm. 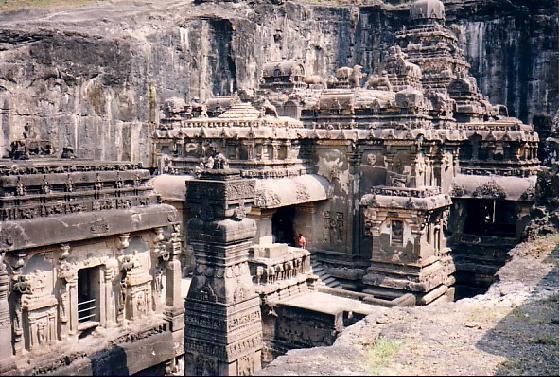 Andaman: This exceptionally beautiful union territory of India is globally famed for housing several astonishing islands. Some of the islands in this union territory inhabit the exclusive tribal folks which presently serve as the pride of India. Andaman is a dominant tourist hub which constitutes the best of islands that possess the spellbinding corals and aquatic life with sheer natural splendor around. Apart from the natural splendor, the place boasts India’s political history which is depicted through the cellular jail and other such edifices.

Bangalore: This growing metropolitan city of India accommodates a perfect fusion of history and contemporary with housing copious forts and historical monuments. It beautifully portrays Indian culture and heritage with striking gardens, tree flanked avenues, splendid edifices, and much more. This city is exclusively blessed with a pleasant climate with greenery all over which has acknowledged it as the prettiest city of India. 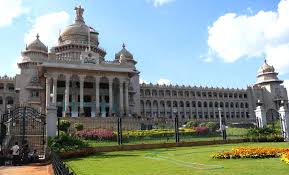 Bharatpur: Beholding the historic appeal within its architectural marvels, Bharatpur is most astonishing place to get familiar with the avifauna and fauna species. Keoladeo National Park is one of its primary attractions which, apart from housing the wild, inhabit fascinating edifices of the ancient era.
These were some of the cities which one can traverse during their summer holidays. However, the list of Indian cities is not finished yet. We will come back with another section of ‘Indian Cities to Explore This Summer’. So keep reading and keep updating yourself. 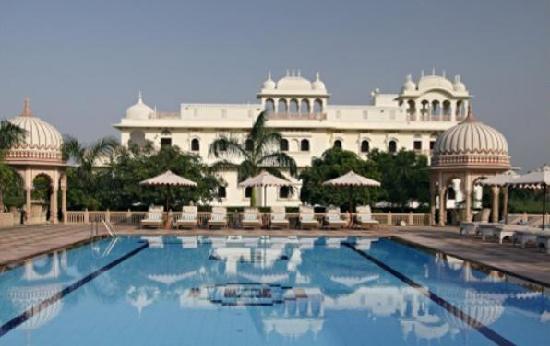