The previous section of our blog ‘Indian Cities to Explore This Summer – V’ covered the lexicographic list of the Indian cities that should not be missed if you are planning your India holidays. We concluded our last blog post with Mysore so we will start this section from the consecutive next Ooty.

Ooty: It represents the sheer natural splendor which India gracefully shelters within its boundaries. The fact makes it one of the most beautiful and dominant hill stations of India. One can behold its sheer natural charm with Lofty Mountains covered with dense forest, sprawling grasslands and loads of other attractions as well. The exclusive range of our tour packages will help you to experience the best of its attractions and nature’s bounty making your holiday the most memorable one.

Shimla: It is India’s most mesmerizing hill station which bestows sheer natural splendor with snow capped mountains. It houses a bewitchingly picturesque landscape. Being blessed with such natural beauty, Shimla is acknowledged as the most beautiful cities of north India with lots of other attractions of the town as well which adds on to its grandeur. Embrace the majestic ambience of Shimla through our hill station tours and make your India holidays the most splendid delight. 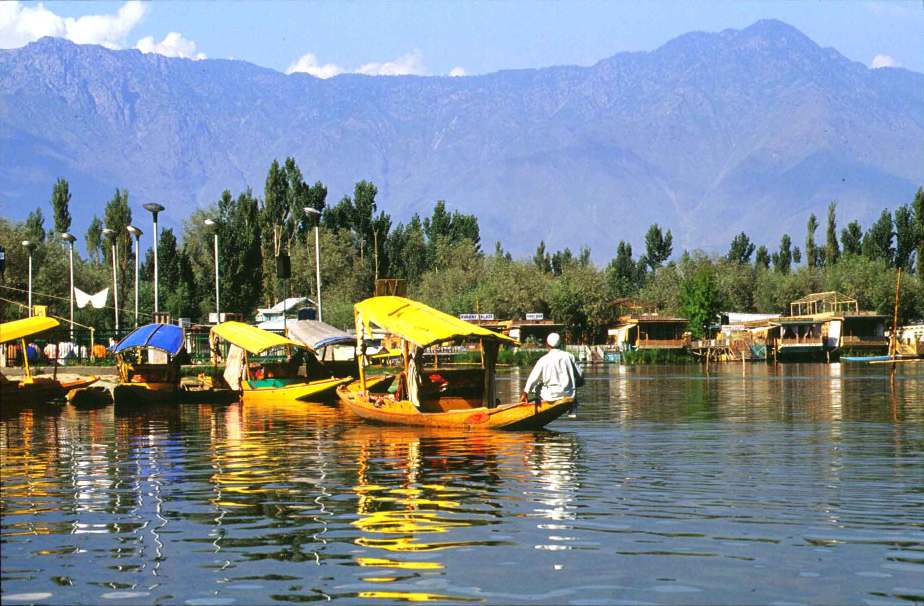 Srinagar: It is elegantly poised against the brim of river Jhelum amidst the magnificent Kashmir valley and serves as the best tourist destination for nature lovers. Scores of tourist visit this enchantingly alluring place throughout the year as it houses myriads of tourist attractions including fascinating houseboats, shimmering lakes, museums and much more all of which can be endured through the exclusive packages under the Himalayan tours. 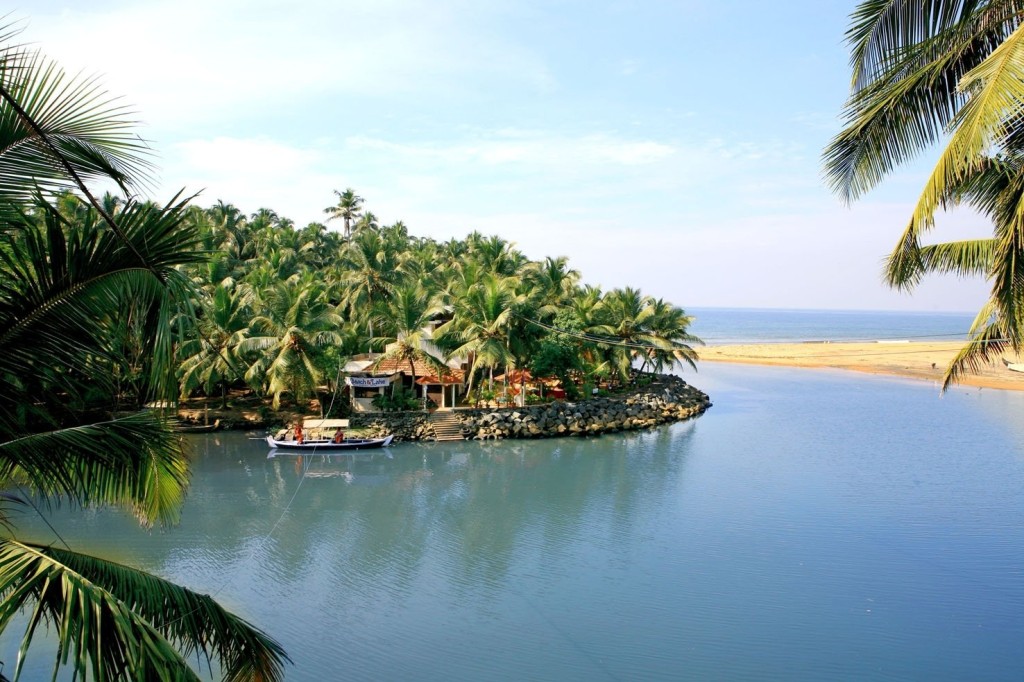 Thiruvananthapuram: It is one of the most alluring cities of Kerala which is amazingly built on seven hills with magnificent fusion of ancient and contemporary style of architecture. This capital city of Kerala is replete with tourist attractions and is exclusively blessed with natural wonders as well as manmade marvels the beauty of which cannot be described in words and we will accommodate you to witness its alluring beauty through Kerala tour packages. 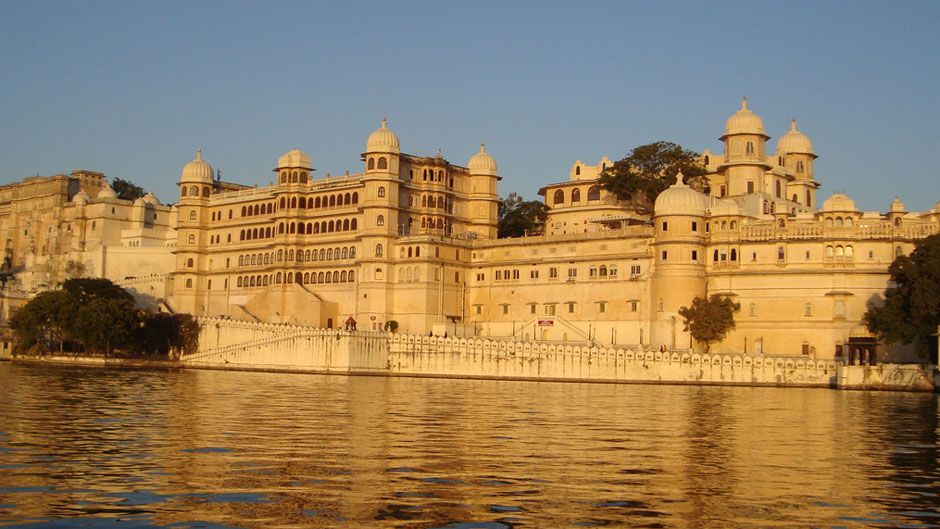 Udaipur: It is the most captivating and beautiful city of Rajasthan dotted with spectacularly alluring lakes with magnificent architectural marvels. It is poised elegantly amidst the shimmering lakes adding on to the mesmerizing charm of the place. This enthralling city beholds magnetizing charm with its captivating edifices and locales due to which the city is the most favorable tourist destination in Rajasthan whose beauty can be cherished via the exclusive range of our heritage tours.

Varanasi: It is the holiest and the most ancient city of India which is elegantly standing against the river banks of the sacred river Ganges since time immemorial. The pious city is replete with enchantingly divine shrines and other dominant religious attractions. Besides its spiritual significance the place is a major hub for philosophy and arts, one can find amazing heritage also in and around this place all of which can be flawlessly experienced through our exclusive tours.
The above cities are among the famous tourist attractions of India which one can traverse during their India holidays. With this blog we conclude our list of splendid Indian cities. We will come back with another section of our blog post. So keep reading and keep updating yourself.