Planning an itinerary in India is a daunting and often overwhelming task. In a country so large and diverse, it’s a good idea to divide and conquer, and three of India’s most visited cities, New Delhi, Jaipur and Agra, make up a popular and compact triangular route in the Northwest. In seven to eight days, you can experience busy life in the capital, cross the Taj Mahal off your bucket list and learn about Rajastani culture
in the Pink City.

A Golden Triangle trip India typically starts and ends in New Delhi, a city known for the labyrinthine alleyways, colorful bazaars and piping hot street foods of the Old City. The large capital with all the trappings of a modern city makes a convenient entry and exit point while allowing you to get acclimated to the weather, time zone and culture. 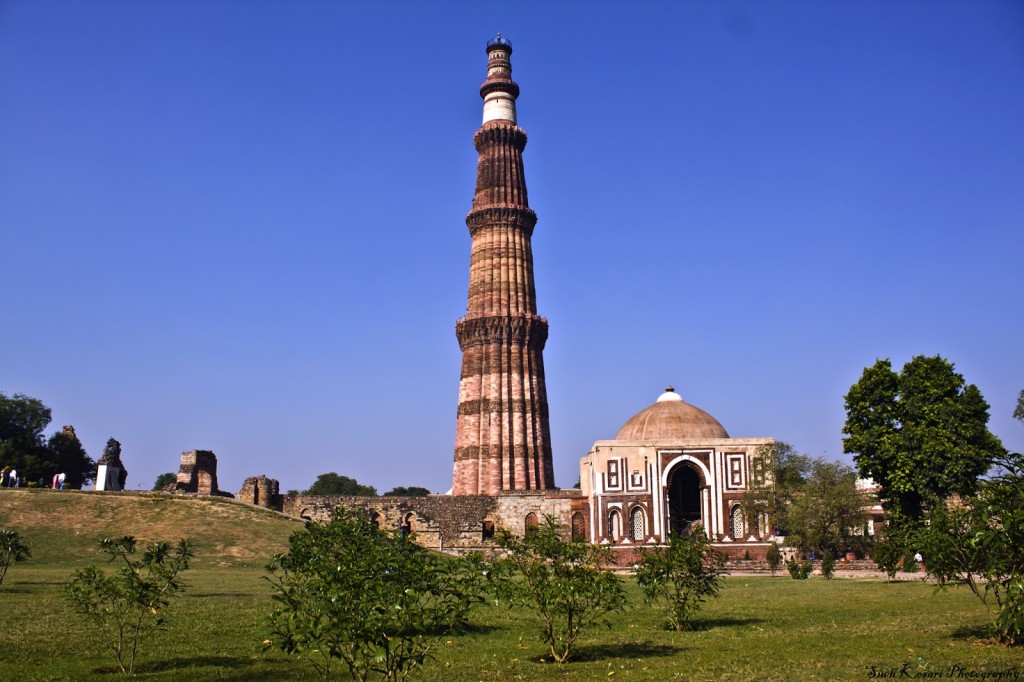 After two to three days in Delhi, catch the train or bus south to the city of Agra, home of the Taj Mahal. Get an early start to see the behemoth white marble mausoleum shift colors from pink to white as the sun rises, and before the tour buses start pouring in. Further along the river, you’ll visit the Agra Fort, a red sandstone structure built by Emperor Shah Jahan. The room in which he was later imprisoned gave him a clear view of the Taj Mahal, his greatest masterpiece and symbol of his love for his favorite wife. 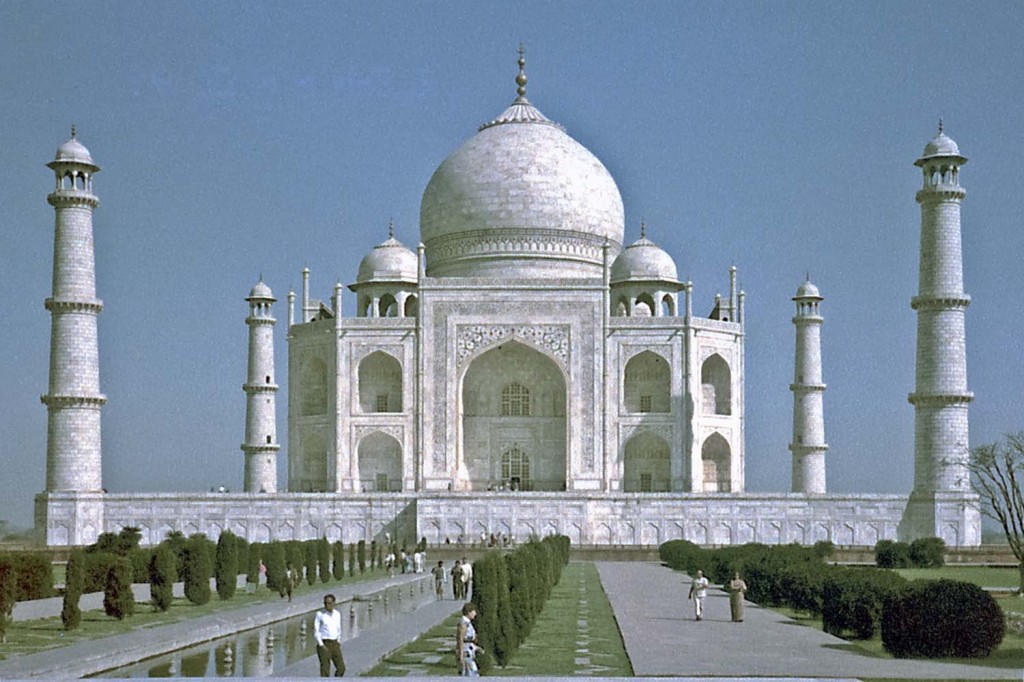 Heading west toward Jaipur, stop for a day at Fatehpur Sikri, the abandoned former Mughal capital, built from red sandstone by Emperor Akbar in 1569. Pay a visit to the Nahargarh Fort in the evening and watch as the terra cotta-plastered buildings turn pink with the setting sun. After visiting the forts and palaces within the city’s vicinity, it’s time to head back towards Delhi. 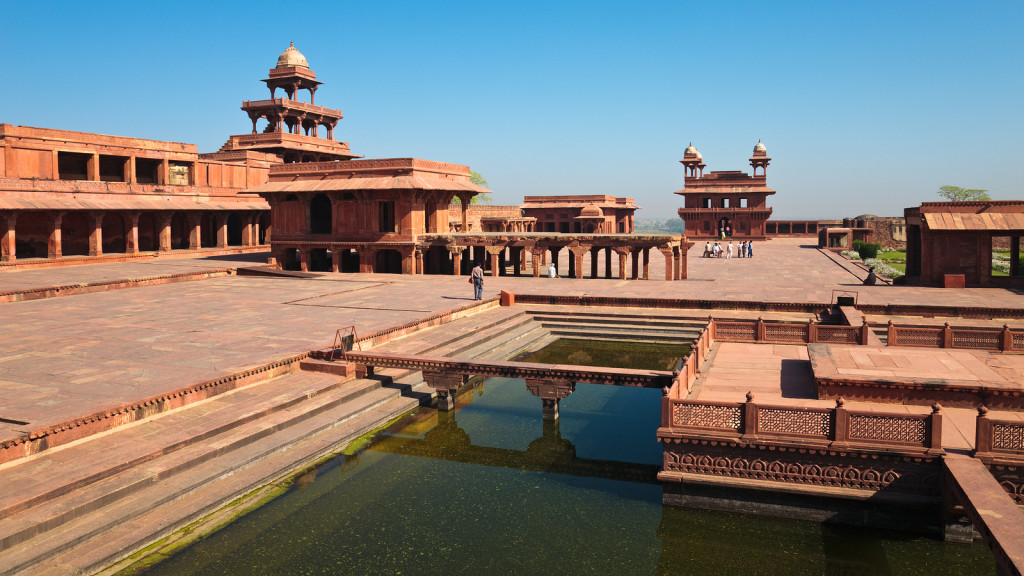 The most popular India tour is the all-time classic Golden Triangle. If time is short this is a fantastic introduction to three of India’s top destinations, Delhi, Agra and Jaipur, and you can squeeze it into a week if you don’t mind moving every couple of days. Start in Delhi, with sights such as Humayun’s Tomb and the Red Fort, before hitting Agra and touring the Taj Mahal, Agra Fort and Fatehpur Sikri.

Then it’s on to Jaipur to explore the Pink City and the fort at Amber, before returning to Delhi’s wonderful bazaars for a final shopping spree before you fly home.