Culture of India – An Incredible Wealth

India is characterized by unity in diversity. There are a variety of religions, beliefs, traditions, ideas, ideals and way of life in India that define India as a culturally rich destination. Culture here is seen as a great wealth of the country. Even tourists are fond of rich and colourful Indian culture. Its receptive nature, rich dance forms, folk dance performances, elaborate traditions, melodious music, colourful art forms speak itself about the culture of India. Through this blog post, we are attempting to create awareness about the rich culture of this incredible country. 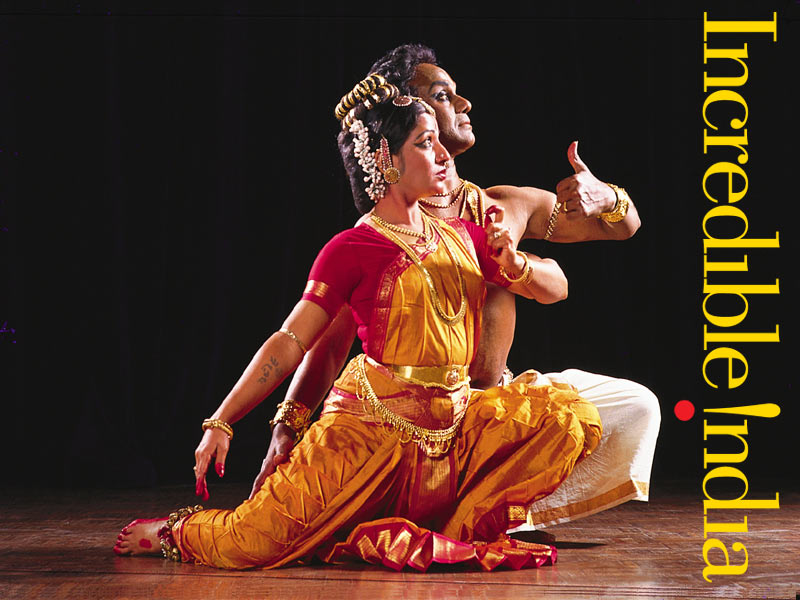 Dance – Folk and Tribal dances of India are truly a joyous expression. They are performed on every possible occasion to celebrate the birth, arrival of the seasons, wedding, festivals, etc. With vibrant beats and energetic steps, these folk dance forms resonate with the flamboyance of this colourful country. Usually, the dance is performed separately by the men and women in groups. But there are some folk forms like Bihu from Assam that require participation of both men and women. Classical dance forms on the other hands require grace and elegance in performance. Usually performed to present a narrative, this kind of dance form is richly based on mythological narratives that make them more engaging. 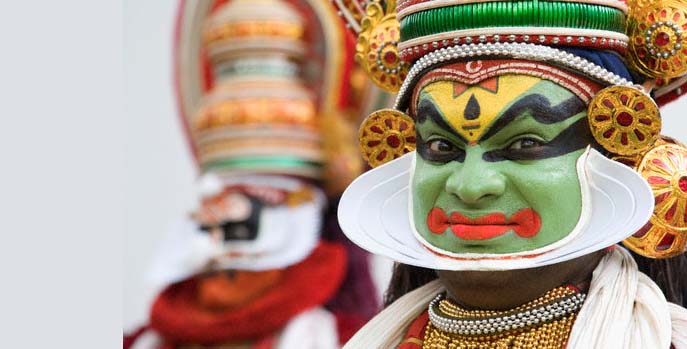 Art – Artistic legacies are intertwined with Indian cultural history, religion and philosophy. Owing to the cultural and social contexts, the art is very much a part of Indian society and culture. The earliest specimens of art can be still seen in the form of artistic monuments and caves dedicated to Buddhism. Soon after the Buddhist art flourished in the rock-cut caves, Hindus and Jains began imitating them at Badami, Aihole, Ellora, Elephanta, Aurangabad and Mamallapuram. Later, the art took on its many forms like temple art in the form of colour washed gopurams. Next in the artistic history was influenced by the arrival of Mughals. With them they brought a typical Indo-Islamic-Persian style synthesis. This new style combined elements of Islamic art and architecture and contributed to the art and architecture of India. With the arrivals of westerners, the art that flourished in the country was inspired by the Avant Garde Western styles. With all this and much more, Indian art is an array of diverse art forms, brought together under the shadow of the single country.

Music – Music is one of the oldest continuing traditions, not only here, but in the world as well. Recorded origins of Indian classical music can be sourced from the Vedas, the ancient Hindu scripture. And the journey of music in India is also a result of cultural assimilation and synthesis upon the arrival of different races and cultures. Based on the concept of three art-forms, vocal, instrumental and dance, the sangeet of India is defined more than just an entertainment option. It evolved from the ragas and taal. The former added the melody whereas the latter is rhythmic. Further, the different interpretations of the raag and the taalhas resulted in the creation of two major traditions of classical music: Hindustani music of the north and Carnatic music of the south.

All this and much more is an active part of a cultural tour to India. More of this can be experienced during an Indian Cultural Tour.