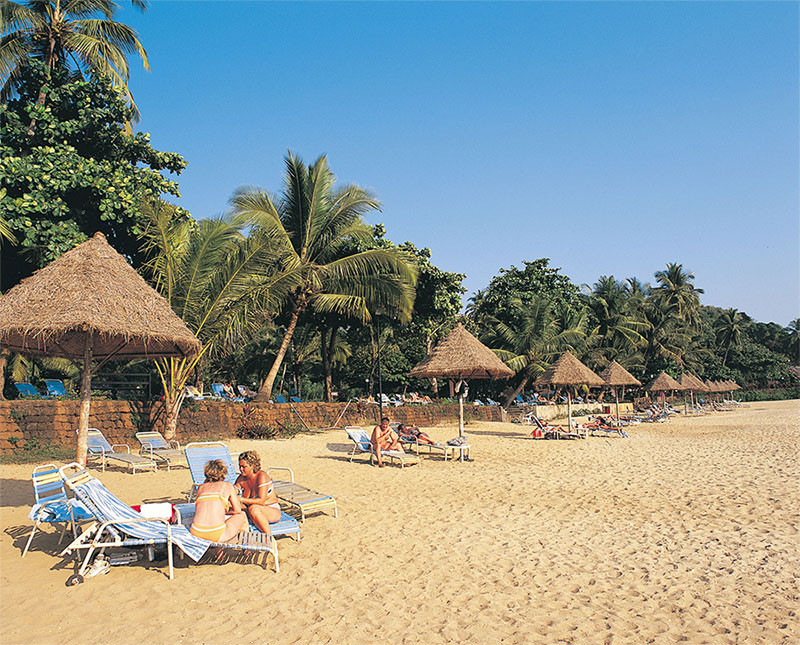 Destination India is filled with diverse attractions to boggle the mind, lure the heart and soothe the soul. This world’s seventh largest country is filled with great wonders that make it a captivating tourist attraction. It can be said that diversity is deeply etched in India. The nature, culture, traditions, religions, customs, beliefs and rituals; all express and sum up the intrinsic diversity of the country. This common differential element of the country forms a great reason why tourists head towards the country. Hemmed with the frozen Himalayas to the tropical countryside of Kerala, from the bountiful greens of East to the sands of the Thar Desert in Rajasthan, the country’s boundaries encompass incomparable variety.The wondrous aspect of the country is the fact that at the same time, a traveller can experience the mighty diversity in the locales, climate and geography; making it an all-time attraction. Another best thing here is that a wayfarer can mix and match the experiences as per his expectations and derive the most of the India tour. Say, if beaches excite him, then Beach tour of India can be the best bet for him.

The biggest Indian peninsular is the reason why the country has the largest coastline. Another incredible facet about Indian beaches is the fact that twelve of its states are bestowed with some of the most fascinating beaches in the world.The vast ocean interludes beautifully with coastline, creating a picture perfect composition of captivating Indian beaches. During this exotic experience, a traveller can experience the beaches of different personas in the states like Goa, Kerala, Maharashtra, Odisha and Tamil Nadu. These beaches have an identity of their own. Some are quiet, while others are bustling with action and activity. Where else in the world can one get such a dazzling mix of beaches. Of course in India. There are many other diversely spellbinding tourist attractions in India, but the charm of the country’s best kept beaches remains unparalleled. Besides relaxing on the beaches, the travellers can also enjoy the healing wealth of Spa and contrasting experiences of water adventure sports only on the country’s beaches. For more of the diverse experiences in the country, embark on an Incredible India Tour and gain an experiential view of its diversity.