Places to Visit During India Holidays

India is a place of diversity; every place has its own importance, its own values, and its own culture. India is a majestic land, from Kashmir to Kanyakumari; there are several charming & captivating places to visit.

Humanity here presents itself in a dazzling, imaginative burst of religions and cultures, races and languages which cannot be found anywhere else in this world but India. The most unique feature of India is that by moving from one to other regional location one will find sensational changes in language, cuisine, religion, dress, custom and tradition. It is also considered a sacred land; there are myriads of temples here where gods are being worshipped by the people. One can feel the spirituality by visiting this ancient land.
We cannot decide that which is the best place to visit India as every place in India has its own significance and importance. From north to south and from east to west every place has its own uniqueness and charm. One can travel to spectacular destination like Delhi, Shimla, Manali, Jaipur, Mysore, Agra, Mumbai, Darjeeling, Kerala, Pondicherry, Khajuraho etc. However, some of the best ones to visit during your holidays in India are: 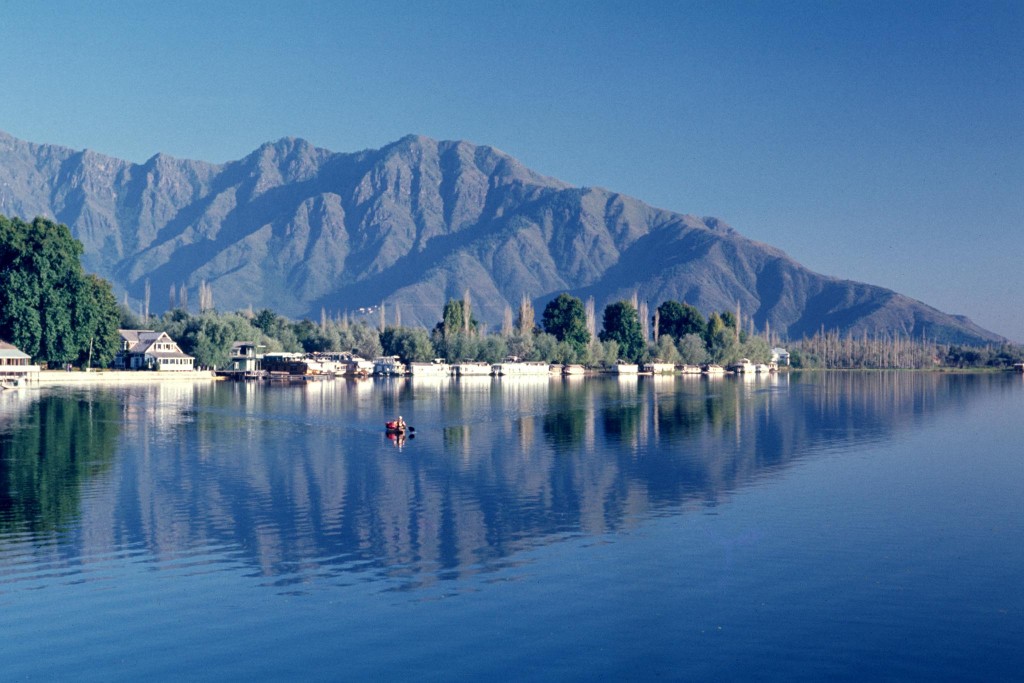 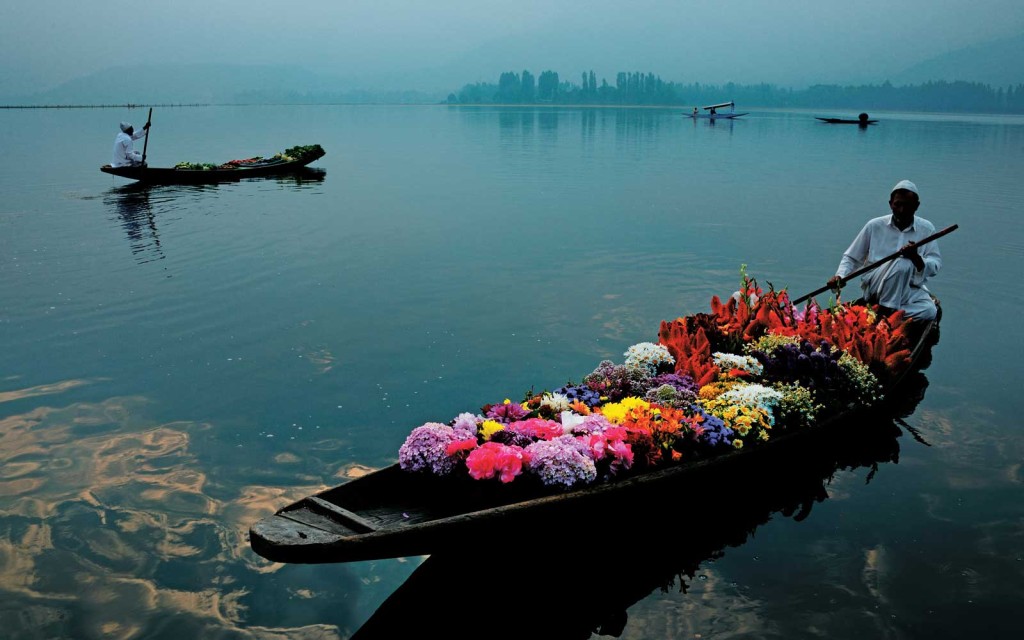 JAMMU AND KASHMIR
Kashmir is famously known as the ‘Heaven on Earth’ and is also called The Crown of India. This place is all mountainous with stretches of valleys and some mountain lakes. Each place here has its own unique and distinctive identity in terms of natural beauty, flora and fauna, culture, food and lifestyle. 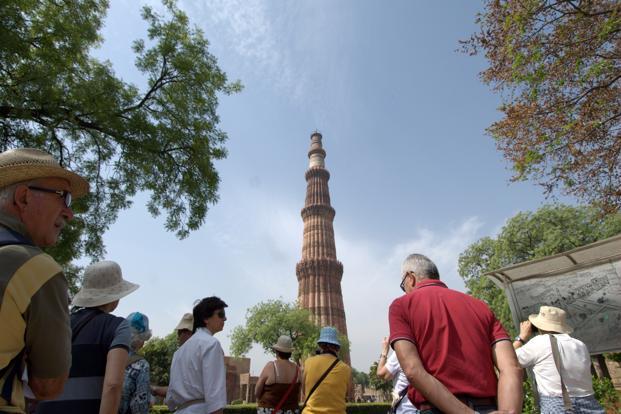 DELHI
Delhi being the national capital of India is the most important. The importance of this city lies in its past glory. It has rich and diverse cultures. This city sprinkle its dazzling effects on visitors with its historical monuments, spectacular museums and art galleries, wonderful architectural works, a vivacious performing-arts, fabulous eating joints, world class shopping complexes and malls and bustling markets on visitors.

AGRA
It is famously known for the one of the Seven Wonders of the World: The Taj Mahal. It is located on the fairs banks of the river Yamuna. Agra has a glorious past, apart from its authenticity.
Besides the spiritual and splendours of the Taj, Agra has a lot more to offer. It’s not just famous for Taj only; it has historical forts like Fatehpur sikri, red fort, and is also famous for its colourful fairs and bazaars. Agra has some of the unique and traditional sweets which one can find nowhere else. The cuisine too is mouth watering.

RAJASTHAN
This delightful state of India is prominent because of its historic heritage, vibrant culture, dazzling desert safaris, sizzling sand-dunes, lush forests and exotic wildlife. It makes a destination which is nonpareil; it cannot b compared to any other place in the world. Rajasthan and its heritage marvels are considered as vast open-air museum, with its relics which are so well preserved.

GOA
Goa is one of the most happening & most visited destinations in India. Goa is known of its vibrant and colourful way of living life, world famous beaches and churches. Goa is tropical paradise as it has the dense tropical forests. Goa is an enchanting place and during the monsoon season it doubles up its charm.

KERALA
It is a destination which offers everything to the visitors, from hills to beaches; it’s a destination for a lifetime. It has nature’s best creations, the beautiful backwaters, spectacular beaches, fabulous temples, amazing valleys, wild life reserves which gives unforgettable memories to cherish.

MUMBAI
Mumbai is India’s commercial capital as a lot of people come here for trade and business. It’s one of the metro cities of India which is growing and developing with world’s best technologies and offering a lot of opportunities to India to grow day by day.