India has some of the most amazing flora and fauna on earth. With a surprising number of 89,451 faunal species, this country has some of the richest biodiversity in the world. Understandably, observing fauna during wildlife tours has become one of the country’s prime tourist attractions, bringing in thousands of tourists every year to India.

At present, there are over 80 national parks here, offering wildlife lovers an exceptional opportunity of spotting rare and unusual wildlife. During wildlife tours of India, these travellers get a fair chance of visiting the animals in their natural habitats. Also, they get a sentient lesson of coexisting in harmony with nature including wildlife.

In every direction of the country, travellers can experience the thrills and excitement of spotting the wildlife. Let us take you to some of the famous and renowned wildlife safaris in the country.

Ranthambore National Park – Certainly India’s most popular wildlife park, Ranthambore is one of the easiest escapes in the world where you can definitely spot the tigers. Thanks to its salubrious semi arid forests, that the park here hosts the large and exhibitionist population of striped big cats. Also, Tigers are recognized as India’s National Animal, which makes this visit even more attractive. This is the reason why travellers keen to experience Indian wildlife make way for this exciting national park.

Gir National Park – The second most popular wild destination in the country is famous worldwide as the only home to Asiatic Lions. Around 400 lions dwell in this national park exclusively, which makes this as a prominent wildlife attraction of India. In other locations worldwide, this exotic lion species has been declared extinct. Due to this reason only, the tourists prefer to visit Gir National park in a hope to spot the lions in the wilderness. Recently, 100 lion cubs have been spotted within the premises of this national park, which makes it evident that the efforts to conserve lions are working here. 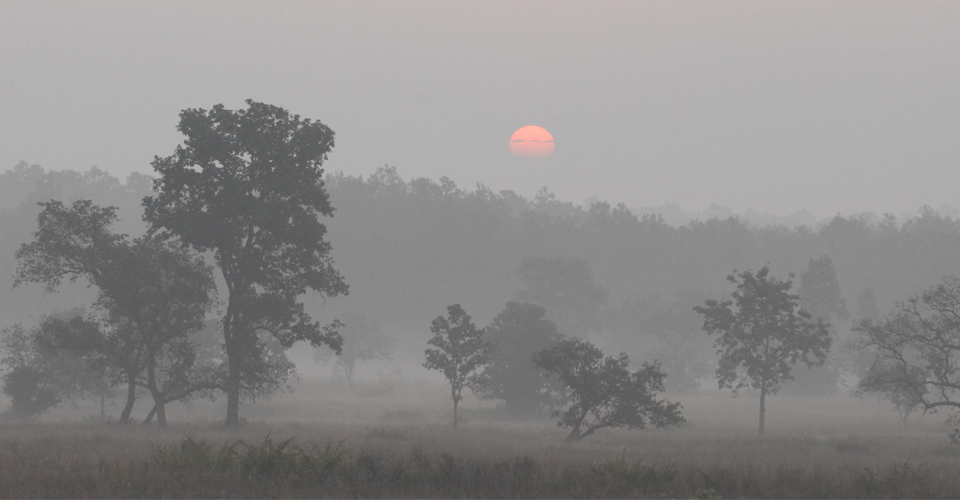 Bandipur National Park –South India’s premier national park, Bandipur offers a great chance wild elephants sightings. Here, these mighty mammals wander in herds and provide awesome ways to spot wildlife. Created in the 1930s from the local maharaja’s hunting reserve and expanded in 1941, Bandipur offers variety of wildlife sightings, including those of Asian wild dogs, Oriental honey buzzard, crested serpent eagle, jungle bush quail, making it an exciting wild experience in the country.
These are just a few of wildlife attractions in the country. More such sightings and experiences await during India wildlife tour where these exotic wild species can be seen in action.