Rajasthan tourism attracts number of travelers from across the globe as the state has abundance of offerings for all kind of travelers depending on their taste, be it wildlife, culture and any other leisure activities. Rajasthan greatly boasts of its magnificent forts, prosperous culture and exceptional landscape that add to the attraction in Rajasthan. Rajasthan being one of the most explored states of India. Renowned across the world for its magnificent forts, palaces, temples, scenic gardens, manmade lakes etc. Rajasthan is the land where one feels the charm and magic of the bygone era. One can choose from a variety of travel packages including Rajasthan Forts and Palaces Tour, Rajasthan Wildlife Tour, Rajasthan Cultural Tour, Historical Tour and so on. 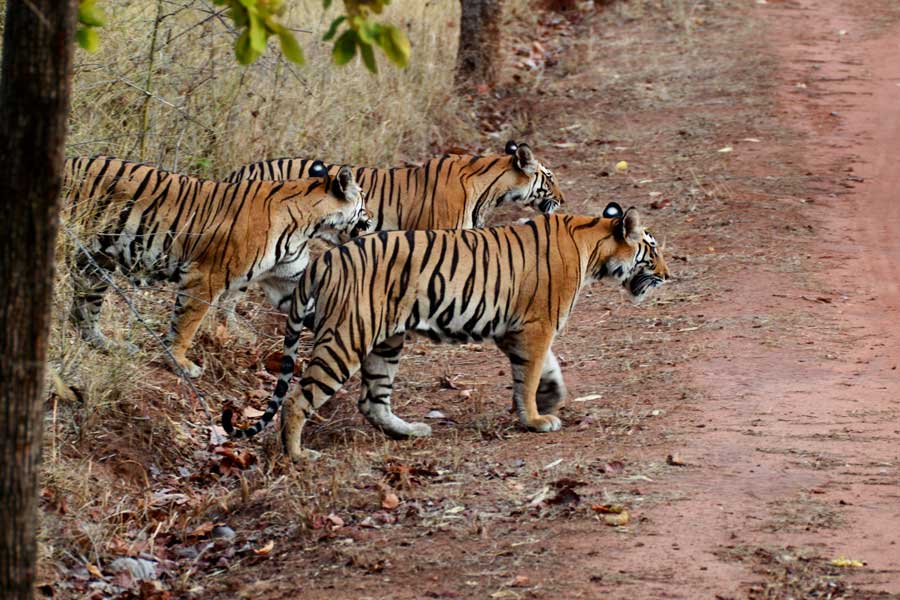 Jaipur, the capital of India’s Rajasthan state, evokes the royal family that once ruled the region and that, in 1727, founded what is now called the Old City or “Pink City for its trademark building color. At the center of its stately street grid (notable in India) stands the opulent, colonnaded City Palace complex, which today houses several museum collections of textiles and art., the Jantar Mantar, the royal observatory, maintains a heavenly aspect; and the honeycomb Hawa Mahal gazes on the bazaar below. And just out of sight, in the arid hill country surrounding the city, is the fairy-tale grandeur of
Amber Fort, Jaipur’s star attraction. 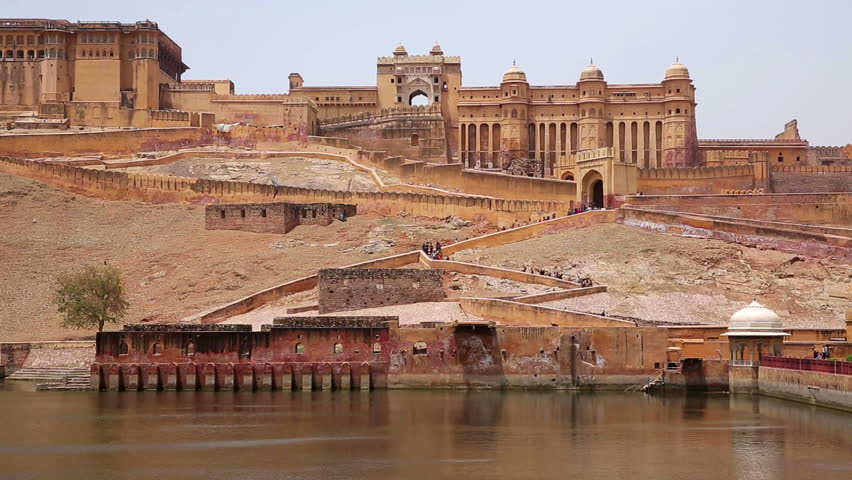 Bikaner is a city in the northwest of the state of Rajasthan in northern India. It is located 330 kilometers northwest of the state capital, Jaipur. Bikaner city is the administrative headquarters of Bikaner District and Bikaner division. If ever beauty has bloomed in a desert, it has been at Bikaner. The imposing palaces, beautiful and richly sculptured temples of red and yellow sand stones display some of the finest creations of Rajput civilization. Its lust for “dessert “or affection for “desert” that tickles every heart to visit Bikaner. 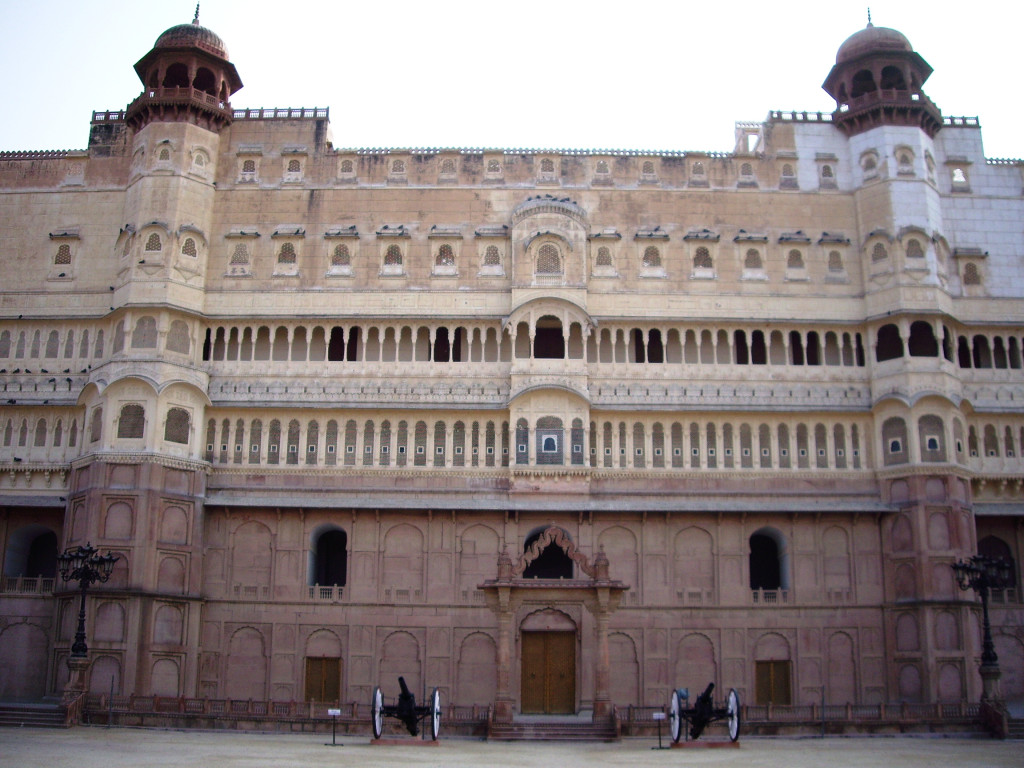 Udaipur is a small city in the western Indian state of Rajasthan, formerly the capital of the Rajput kingdom of Mewar. Founded by Udai Singh II in 1559, its set around a series of artificial lakes and known for its lavish palaces. City Palace, overlooking Lake Pichola, is a monumental complex of 11 palaces famed for its intricate peacock mosaics.
Udaipur is a very popular tourist destination. Known for its history, culture, scenic locations and the Rajput-era palaces. Besides shimmering Lake Pichola, with the ochre and purple ridges of the wooded Aravalli Hills stretching away in every direction. 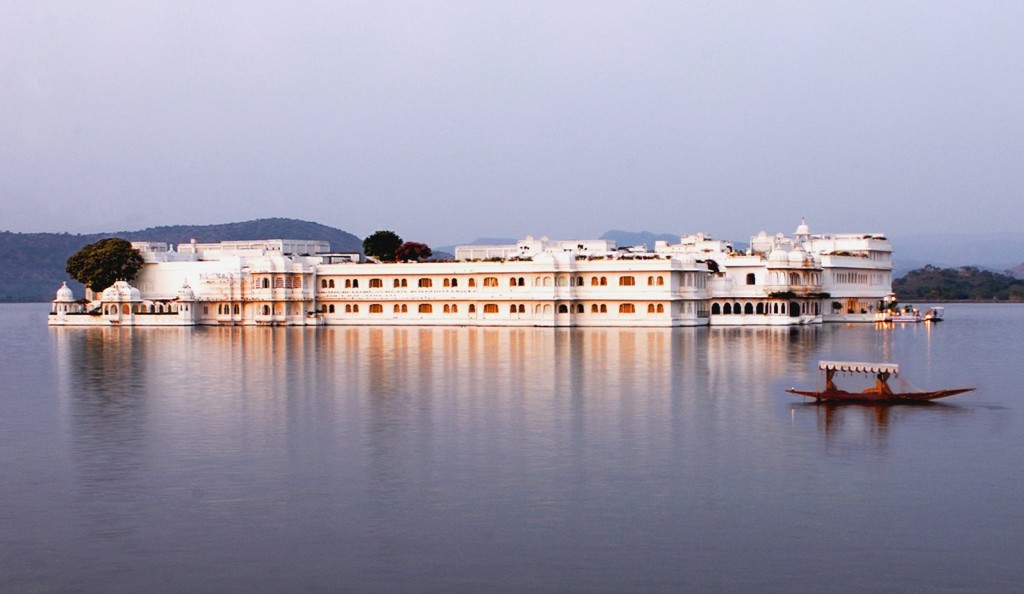